Disclaimer: Investing in cryptocurrencies or any other asset is dangerous, you must be fully aware that you can lose all of your funds. Learn more

After Bitcoin! Which currency is a must buy and hold?

During the Bitcoin Bullrun

It was at this very moment, shortly after the 2007 financial crisis, that an unknown inventor introduced himself under the pseudonym of Satoshi Nakamoto published the white paper [2] on the new digital currency called Bitcoin (BTC) which became famous with this ₿ associated with the two vertical bars of the dollar. For the first time the principle of the blockchain is used to store value and exchange it with other people. The first generation blockchain was born. It is based on the proof of work (POW) which makes it polluting because it consumes a lot of energy to verify transactions. It is between 2009 and 2011 that Bitcoin began to be known to the most geeks of computer scientists. At this moment you had to have some computer skills to get started, we'll say that nothing was done to the general public. Between 2011 and 2018 the Bitcoin rose from $ 1 per unit to $ 19,000 per unit at the end of 2017. This rise more than exceptional made early adopters more than rich, this represents an increase of 1,900,000% in 7 years an increase of 271,000% per year. This Bitcoin graph is available on the tradingview site (BTC / USD) [3]

After the Bitcoin bullrun

It was in 2014 that computer scientists working on Bitcoin came up with the idea of ​​creating a new digital currency: Ethereum (ETH), more powerful and more ambitious than Bitcoin. Ethereum is the second generation blockchain, it is created by Vitalik Buterin, Anthony Diiorio and Charles Hoskinson to name only the best known because quickly the community is enlarged and there are now more than 300 people working on this project. Like Bitcoin it is based on proof of work (POW) but the team is currently working on a move towards proof of stake (POS) Between 2015 and 2018 Ethereum increased from $ 1 per unit to $ 1389 at the beginning of the year 2018, an increase of 138,900 % in 3 years which corresponds to 46 300% per year. The Ethereum has been controversial for a few weeks because it is young and it is experiencing difficulties such as the number of transactions per second far too low currently, Transaction costs are high for some use cases. These two problems can potentially be solved by switching to the Proof of Interest (POS) For more information look at the Tetras Capital Investment Fund article which explains in detail: Ethereum the downside thesis [4] This Ethereum graph is available on the tradingview site (ETHUSD) [5]

Now that these three assets have seen significant increases, it is certain that the biggest increase is past, in fact it is more difficult to obtain a gain of 1000% or 10 000% on an asset valued $ 1200 for Gold, 7400 $ for Bitcoin or $ 150 for Ethereum. That's why the smartest are looking for what will be the next active to explode upward. What will be the third generation blockchain? Whats is coming after the blockchain ? For that you have to do research, try and analyze. And the task is not easy, there are now more and more cryptocurrencies that are created and it does not make it easy. Of course a cautious investor can always bet on Gold and Bitcoin that are considered safe assets to store value, see SOV [6] 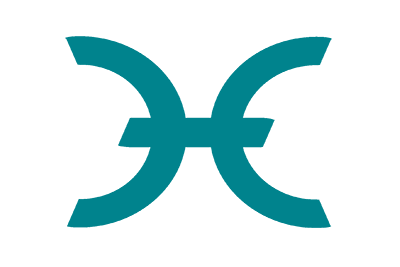 HoloFuel is a new currency which is under development since many year and which is now arriving at maturity. We expect a large increase in visibility during the year 2021 because many parts of the Holochain ecosystem are ready to be launched. Long time ago people talked about a future price of HoloFuel close to 1$, now we hope the system is ready to start and grow during the next 5 years to 10 cents and then 1 dollars in another few years. Disclaimer: Do your own research. HOLOFUEL. 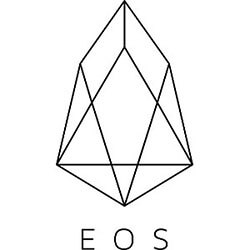 The EOS (EOS) designed by Daniel Larimer is the first third-generation cryptocurrency to be officially released in production in June 2018. Unlike Bitcoin and Ethereum, it is based on the proof of stake (POS) and therefore consumes less energy which makes it more ecological. In just two months of existence it already benefits from an ecosystem of applications very important and it solves the problems that Bitcoin and Ethereum know, that is to say the number transactions per second, transaction fees and energy consumption. End of July 2018 a new record : 3000 transactions per second was recorded on the EOS network. Many experts say that this is only the beginning and that it will continue to progress. Learn more about EOS. 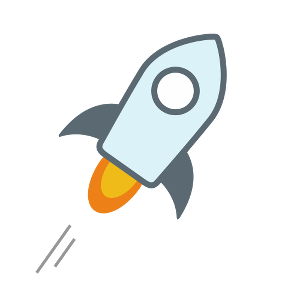 The Stellar Lumens (XLM) invented by Jed McCaleb and Joyce Kim in 2014 is a proof of authority (POA) based blockchain increasingly in the spotlight with a lot of positive news including various partnerships with IBM, certification compliance with Sharia which opens the door to all Islamic countries but also an established presence on all major cryptocurrency exchange platforms such as Binance and Coinbase. As a reminder Coinbase is one of the largest cryptocurrency exchange platforms in the world which also offers fiat currency transfer. Stellar is fast with confirmed transactions in less than 5 seconds and very low fees. It is therefore particularly suitable for countries suffering from a lack of banking services such as African countries and this is why the Stellar team is particularly targeting Nigeria which has a population of 200 million inhabitants and an enormous demographic growth. Learn more about Stellar. 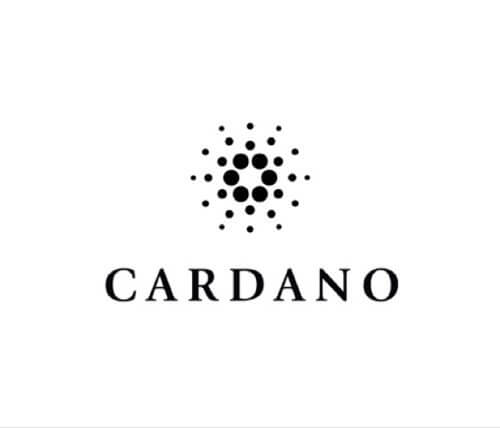 The Cardano project (ADA) is led by Charles Hoskinson, who also co-founded BitShares, Ethereum and Ethereum Classic. Cardano is like EOS a third-generation cryptocurrency. The objectives are the same as EOS that is to say offer a powerful blockchain, ecological and adapted to the general public. Like EOS it is based on a proof of stake algorithm (POS). It also looks promised for a bright future, however this virtual currency is still underway development and the roadmap still seems long for this blockchain while EOS has already been launched several months and its ecosystem is growing from day to day. We hope that Cardano will accelerate its development to release his crypto in 2021.

To buy Cardano (ADA) you first need to buy Ethereum or Litecoin with your dollars on Coinbase and then send it all to Binance. In a few months, Coinbase will offer ADA directly on its site and you will not have need to go through Binance. Coinbase Binance 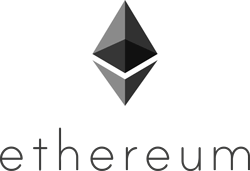 As already mentioned above the strongest of the rise has certainly passed on the Ethereum since its release in 2015. However most of the ICOs are made on the Ethereum network and so it is the number one platform to run smart contracts. Now the developers must pass the network transition on the proof of stake algorithm (POS) in order to continue to advance the project Ethereum otherwise it is a safe bet that one of the three cryptos mentioned above will take over.

To buy Ethereum (ETH) you can use Coinbase or BitPanda directly and make a deposit in dollars by credit card or bank transfer. For information the best is to supply your account by transfer because you will have less expense. Coinbase Bitpanda 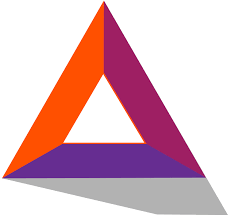 The Basic Attention Token (BAT) is a cryptocurrency created in May 2017 by Brendan Eich who is a well-known character in the world of computing since he founded the Javascript programming language and co-founded the browser Firefox. This blockchain is adapted to a specific use case related to online advertising. The BAT is a token that allows to interact with the decentralized platform of advertisements. The three network stakeholders will pay or be paid in BAT tokens, ie: Advertisers buy advertising space and the user's attention on the platform with BAT tokens; Publishers receive user contributions and ad revenue in the form of BAT tokens; Users will be paid in BAT for displaying BAT ads. The BAT team is known to have made the fastest initial coin offering (ICO) in the world of blockchain, that is to say raised $ 35 million in less than 30 seconds. This cryptocurrency has a very high potential given

To buy Basic Attention Token (BAT) you first need to buy Ethereum or Litecoin with your dollars on Coinbase and then send it all on Binance. In a few months, Coinbase will offer BAT directly on its website and you will not need to go through Binance anymore. Coinbase Binance

Do not invest all your capital on risky bets, think about protecting yourself by banking on sure values that are used as value storage by investors around the world, ie Gold and Bitcoin.

The other tokens of the future

There are dozens of other tokens that have significant upside potential and a promising future! Currently we follow the Binance Coin (BNB) like the BAT it has a of very precise use-case, it is used to carry out the transactions on the Binance cryptocurrency trading platform which has become in just one year the biggest exchance dedicated to cryptocurrency.

To buy Binance Coin (BNB) you first need to buy Ethereum or Litecoin with your dollars on Coinbase and then send it all to Binance. In a few months Binance will offer the deposit operations in dollars and this simplify the process because you will not need to go through Coinbase anymore. Coinbase Binance

Holochain's ambition is to completely revolutionize the world of decentralized applications with a smarter and more scalable architecture than a blockchain. The team has been working on this project for a long time and is clearly thinking of a new, more natural model for making human interactions work in society.

Find on the site Buyholo.net the best advice to know more about this new technology and to buy the token holo (HOT) in the best possible conditions. Buy Holochain